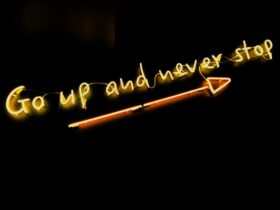 Employee Productivity through Motivation in Agribusiness

AERI has begun field demonstrations of the BRRI 87 rice variety for seed sales.

Bangladesh has come a long way toward achieving food security. Since Bangladesh gained its independence in 1971, food grain production and consumption have increased. Although there were ups and downs, the production of food grains tended to increase. The price increases for rice and wheat in 2007 and 2008 have made it much harder for Bangladesh to get enough food to eat.

Agribusiness Education and Research International (AERI) is also a seed dealer duly registered with the office seed wing of the Ministry of Agriculture.

Agribusiness Education and Research International (AERI) successfully started certified seed production from the BRRI 87 variety. After completing all the formalities, the AERI demonstration field seems outstanding. A team of eminent researchers is devoted to good seed production under AERI Management.

Farmers have got a huge yield by cultivating the low-life, high-yielding variety of BRI paddy-87, invented by the Bangladesh Rice Research Institute.

It is known that after planting the seeds of BRI Paddy-87, invented by the Bangladesh Rice Research Institute, it takes 163 days to cut and 154 days to cut BRI Paddy-77. On average, about 5 metric tons of paddy will be produced per hectare in both varieties. Agricultural scientists started researching the invention of high-yielding rice varieties in a much shorter time. In 2018, scientists invented a new variety of rice called BRI Dhan-87.

Our firm will harvest the paddy seeds within 125 to 130 days of planting. The yield has also been bumper. About 6.5 metric tons of paddy will have been produced per hectare. By the rules, the yield has been higher than expected because this new type of paddy has been grown and cared for properly.

With the proper guidelines of the Seed Certificate Agency of Bangladesh, Agribusiness Education and Research International (AERI) will bring BRRI 87 variety seed for farmers at the grass root level.

Per hectare production (including irrigation): 7.0 kg

Harvesting: 10 Kartik to 01 Agrahayan (October 25-November 15) is the right time to harvest paddy.

The demonstration filed of  BRRI Dhan 87 is highly attracted by local farmers. Every day, farmers from different areas of the surrounding areas are coming to see the new varieties of paddy due to the news of bumper yields. They have also become interested in cultivating this paddy to get a high yield in the future.

You may read: IRRI and BRRI continuously work together to ensure food security through Hybrid rice adoption by Farmers – Agribusiness Education and Research International 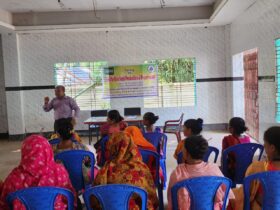 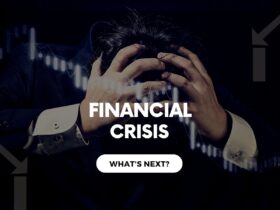 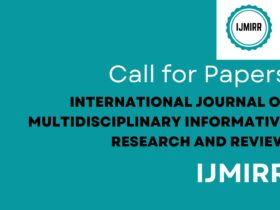 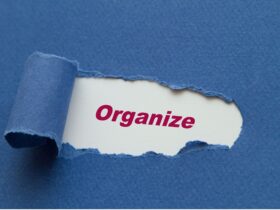 Organizing is critical in Agribusiness and Business Management