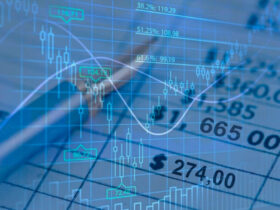 Importance of income elasticity of demand

As discussed below, the definition of the income elasticity of demand is of great theoretical and practical importance:

Income elasticity is a term that helps to differentiate between important and non-essential goods. High-income elasticity commodities are luxuries. As a person becomes affluent, he spends higher proportions of his income on goods such as scooters, jewelry, air conditioners, television sets, etc. When revenue increases, the proportion of revenue spent on matches, soaps, newspapers, salt, shoes, etc. falls. We may usually assume that in the case of non-essential goods, the income elasticity of demand is greater than 1 and less than 1 for essential goods. But a straight cut distinction between the two is difficult to make, because a good that is a necessity at a specific level of income may become luxury at another level.

As the standard of living increases in less developed countries such as India, demand for certain goods is projected to grow much faster than demand for others. Demand for food and clothing appears to be strong in the earlier stages. Generally speaking, as income grows, there is a lack of food and clothes, which leads to inflation when not fulfilled. Similarly, demand for comforts and luxuries such as Scooters, Mopades, Air Conditioners, Cell Phones, Readymade Apparel, Superior Footwears, and Medical Care have high-income elasticity of demand in urban areas, which act to establish an acute shortage of these products and services. Rural areas tend to decrease the marketable surplus of food products, thus placing pressure on producers’ demand. The distinct income elasticity of demand and supply generates an inter-sectoral balance problem. If planners are aware of the revenue elasticity of demand for at least general-purpose goods and services, steps may be taken to balance demand and supply by the implementation of special controls or the diversion of resource factors. The propensity of prices to increase may thus be contained.

The meaning of the cross elasticity of demand follows:

The principle of cross elasticity of demand can be used to classify goods into three groups viz.-(i) Substitutes-The goods for which cross elasticity is positive will replace the two goods with each other,

(ii) Complementary-If cross elasticity is negative, the goods will complement each other 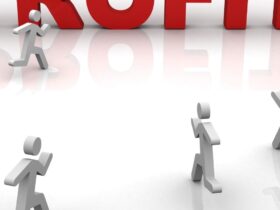 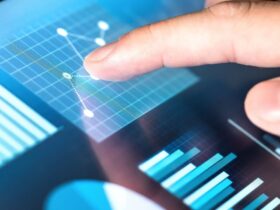 October 24, 2020
We use cookies on our website to give you the most relevant experience by remembering your preferences and repeat visits. By clicking “Accept All”, you consent to the use of ALL the cookies. However, you may visit "Cookie Settings" to provide a controlled consent.
Cookie SettingsAccept All
Manage consent